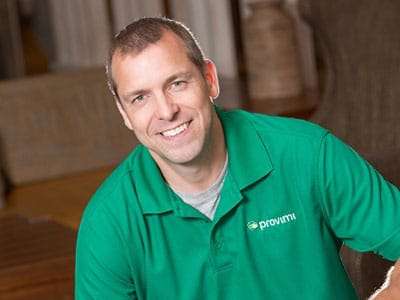 Brendan Corrigan is an urbanite born and raised in Peoria, IL. He went to the University of Illinois where he earned his BS in Animal Science in 2000 and his MS in Swine Production and Nutrition in 2002. He recently earned his MBA completing it in 2014. He has spent his career serving swine producers on many levels with a primary focus on research, nutrition and production. His current role as Account Manager with Provimi focuses on the development of relationships with producers/business owners to offer services and nutritional strategies that assist them in achieving their business goals. Brendan resides in Blue Mounds, WI on a small acreage with his wife (Gina), two boys (Jackson, 3 and Dalton, 1 ½) and a third expected at the end of April.